Of ink and ribbons

I went to a writers’ conference last weekend and wouldn’t you know, you can draw a lot of parallels between training a dog and writing a book.

Several of the speakers noted the first book you write may be the easiest because at that point, you don’t have any idea what you’re doing. You’re doing it for fun and have no idea what to expect.

Once you’ve managed to publish, every successive book becomes more difficult to write because you understand not only the demands of your audience but also the expectations of the people who are going to help you build those second, third, etc. books into a success.

Compare and contrast that with dog training.

I wouldn’t say I didn’t know what I was doing when I earned my first OTCh. but I’d never earned one before and hadn’t even set out with that goal in mind. Connor (industrial-sized sheltie) was fun to train and show and that’s what we did. I can honestly say Conn had all his wins and probably more than half his points before I realized, holy crap, I think I can make this happen. (One of the most vivid memories of the day he finished was plunking quarters into a pay phone on the show grounds to call home and share the news. Yeah. It was THAT long ago.)

Since then, the following OTChs. have been incrementally more difficult. Jamie wasn’t the smooth sailing I expected. Phoenix, who brought everything to the table in terms of physical ability and mental drives, was the hardest dog I’ve ever trained. Banner’s career, to date, has been a slow and careful exploration of things I think I know and things I still need to learn. It’s a fluid experience. 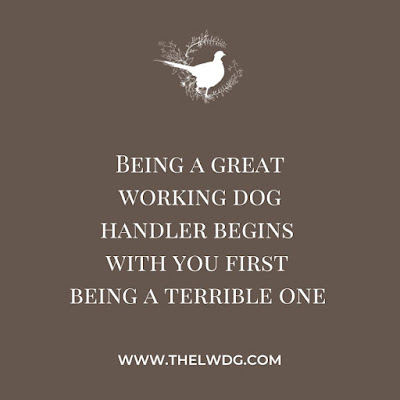 And so it is with writing, the conference presenters confirmed. It’s not just writing. It’s any craft. Dog training. Equestrian sports. You name it and the people who have risen to the highest echelons of success will tell you, the better you get at something, the more you realize how little you know about it and how much you need to improve.

A presenter at an obedience seminar years ago mentioned the stages trainers go through. I believe they were as follows:

The Unconscious Incompetent: is awful but doesn’t know it.

The Conscious Incompetent: is awful and knows it.

The Conscious Competent: has achieved mastery but has to think about her actions constantly in order to maintain competency.

The Unconscious Competent: has achieved mastery and no longer has to think about what she’s doing because the skill has become automatic and natural.

Occasionally I find myself in the latter category, usually when a student asks, “How do you get your dog to do that?” and I struggle to explain because it’s just something we DO without any conscious thought process on my behalf. It's a heady feeling to realize I understand a concept to the extent it has become ingrained in my psyche.

More often, however, I vacillate between the second and third levels. This applies to both dog training and writing, with frequent descents into the first level and - much less frequent - rises to the fourth. 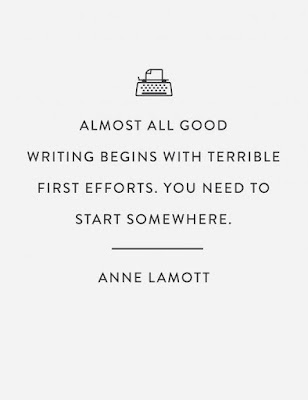 Another parallel between dogs and writing is time. Both take an inordinately stupid amount of time to produce a finished product of merit.

When I announced I was starting to shop my completed manuscript to agents, someone jokingly asked if it would be available by Christmas. (At least I think she was joking.) Yes. Yes it will. But not this Christmas. And possibly not next Christmas, either.

Speed and the book publishing industry do not go hand it hand, skipping through the daisies. When compared to the world of newspapers, where news cycles peak and vanish in a manner of days, it’s like stepping off a roller coaster and onto a covered wagon. We’ll get there when we get there.

I’ve decided publishing a book is like bringing your young dog out in Novice and someone asking how soon he’ll have his OTCh. This engenders many WTF looks and acceptance of many hours of work ahead. 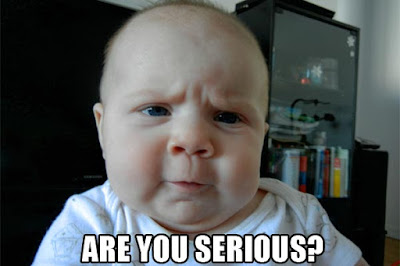 Writing and training are labors of love. Much of the work is done alone. The initial attempts may blunder and falter but progress is achieved over time. Get professional help as needed. Don’t be afraid to start over. Listen to people who’ve done what you’re trying to do. Hang on to your vision.

Posted by Melinda Wichmann at September 24, 2019