WARNING: this post contains unprofessional language, irrational annoyance, childish whining, lustful references to celebrities and a TWD spoiler. Proceed at your own risk.

I’m sitting here contemplating the smoking wreckage of my carefully crafted spring dog show schedule and wondering WTF happened. In the space of two days, it went from multiple trial weekends, matches, a long-anticipated obedience seminar and a national specialty to – POOF – nothing but a bunch of now echoingly empty weekends. I am not good at doing nothing and this concerns me.

Since coronavirus became a household word, “suspended” has become the newest word I love to hate. Events have been suspended. Life as we knew it has been suspended.

I get it. I understand there are more important things at stake than dog shows. I’m willing to do what it takes to keep this virus from overwhelming the healthcare system. Doesn’t mean I have to like it.

While I was a firm believer in social distancing before it became a thing, I preferred to distance on my own terms. That generally meant removing myself from mainstream life and diving into the sub-culture that’s always been my happy place: dog shows, the place I went to forget the real world existed. COVID-19 has effectively eliminated that avenue of escape. I'm stuck in the real world and I can't get out.

In cold, hard reality, the lack of dog shows is the least of my problems. Quite frankly my dear, I’ve got four newspapers to produce each week and I don’t know what the fuck I’m going to put in them. Community newspapers rely heavily on community activities and since virtually all said activities have been cancelled for the foreseeable future, this poses a tiny little problem regarding news content and advertising.

With all of this in mind, I’ve decided to throw myself one big-ass pity party, stomp around, throw things, snarl, bitch, rant and have an old-fashioned conniption fit. I might bite someone if they get in my way. I’m seriously pissed the universe is having such a grand joke at the expense of my plans. Damn it but I was looking forward to a lot of fun stuff this spring and now it's all gone. 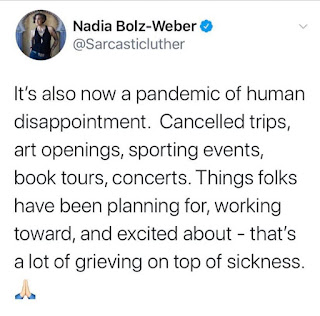 And then I’ll let it go. This is beyond my control. I can’t fix it. I can’t change it. Dog shows will come back. Until then, I can always train, which I honestly enjoy more than showing anyway. I’ve had years of practice at training alone so that’s nothing new. Banner and I can go hiking in the timber. Maybe we'll explore some new trails. Spring is almost here. I can garden and read and write and bake. I'm not dependent on social interaction with humans for my existence.

But I feel like someone pulled the rug out from under me. It's one thing to have an event canceled. It's another thing entirely to have my entire calendar wiped clean. I know you're struggling with this, too. No matter what we had planned this spring, we’re all staring dismally at our calendars and thinking, well, hell, THAT ain’t gonna happen. We all enjoyed the happy anticipation of future plans to carry us through the mundane tasks of 9 to 5.

But now they’re gone and I've got a great big thundercloud hanging over my head.

It’s not just the coronavirus. It’s been one thing after another. In the sneaky way of Ugly Bad Things That Happen When You’re Not Looking, this whole what-the-hell-is-going-to-happen-next train wreck of 2020 started last month when Robert Conrad died. He was 84 so his passing wasn't totally unexpected but everyone has their celebrity crushes and he was one of mine.

Most folks in my generation will remember him as James West, the sharp dressed, resourceful and ever-charming Secret Service agent of 1960s “The Wild Wild West” television fame. (I’m seriously dating myself here. Damn. Now I feel old as well as depressed and mad. I'm still thinking about biting someone.)

I was a few years late to that party and instead, fell head over heels for Conrad in the role of WWII fighter pilot Major Greg Boyington in “Baa Baa Black Sheep” (later “Black Sheep Squadron”). While the show unashamedly Hollywood-ized the exploits of the very real, very heroic Black Sheep Squadron during World War II, it was one of those wonderful late 1970s action/adventure shows that I discovered years after its original run. 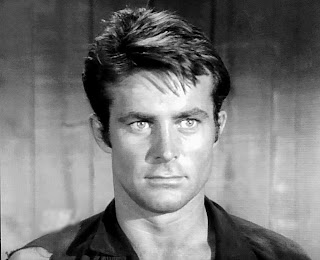 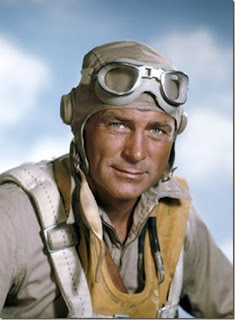 Those blue eyes and dimples got a girl interested in World War II in the South Pacific pretty damn fast. The show only lasted two seasons and unfortunately fell victim to abysmal writing in the second one.

Then Clive Cussler died Feb. 24, at age 88. He’s been one of my favorite authors for years, especially his Oregon Files and Fargo Adventure novels. The high tech crew of the battered old tramp freighter The Oregon and millionaire treasure hunters Sam and Remi Fargo accompanied me via audiobooks for thousands of miles to and from dog shows over the decades. They were like old friends who stopped by to pick me up on their way to their latest adventures. Although I would never compare my writing style to Cussler’s, he had a huge impact on how I crafted my original manuscript and all of its subsequent re-writes. 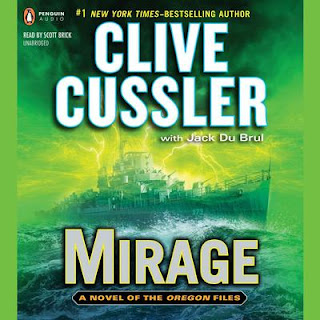 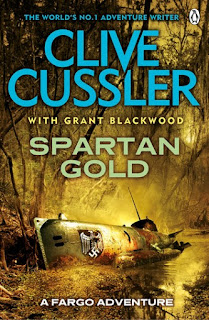 As if that wasn’t enough, now CBS’s “Hawaii 5-O” is ending its 10-year run in a few weeks. What am I going to do with my Friday evenings if I can’t lust after Alex O’Loughlin’s smoking hot scowl and two-day stubble while he tracks down bad guys? Seriously? What’s the world coming to? 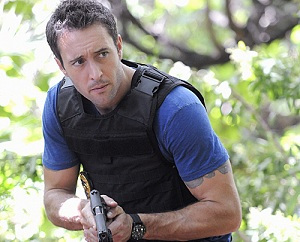 On top of everything else, I’ve gotten about 437 rejection letters for my manuscript. Well. Maybe not that many. It just seems like it. Trust me.

I’ve spent hours researching literary agents. They helpfully post things on their websites like, “I’m currently looking for women’s fiction set in the Midwest featuring a protagonist who doesn’t believe in ghosts and moves into a haunted house with her dog and finds herself swept into solving a 100 year old mystery with the help of a ghost, her quirky friends and deliciously annoying neighbor.”

Ecstatic, I fire off my query letter, synopsis, author bio and first three chapters of my novel, which is - guess what - women’s fiction set in the Midwest, featuring a protagonist who doesn’t believe in ghosts, moves into a haunted house with her dog and finds herself swept into solving a 100 year old mystery with the help of a ghost, her quirky friends and deliciously annoying neighbor.

Six weeks later, I get a polite rejection letter saying, “We’re so sorry, this just isn’t what we’re looking for.” Seriously. This is what it’s like to try to sell a manuscript. You know why they call us struggling authors? It’s because we’re struggling not to kill someone. If you need me, I've probably retreated back into my manuscript where there is no coronavirus for yet another re-write. 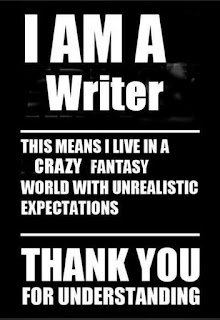 Did I mention Banner, my cute little fuzzy-wuzzy cuddle muffin, has taken up raccoon hunting? He doesn't just hunt, he catches. This necessitated a trip to the vet yesterday for a skin infection which may or may not be related to his catch-and-don't-release hunting style. He's on antibiotics for a week and sporting a lime green bandage to keep him from fussing at the spot on his leg. I'd take a picture but he's in about as bad a mood as I am lately so I didn't push my luck.

At least one good thing happened in the last few days (warning: TWD spoiler – if you didn’t see the March 15 episode, you just stop reading right now, you hear me?)

Okay. If you’re still with me, either you saw it or you don’t have any idea what I’m talking about.

Neegan killed Alpha. Didn’t see that coming although I'd been desperately hoping he would do something to prove his redemption. Like Carol said, “It took you long enough.” But we're talking about Neegan here so who knows what ulterior motives might come into play.

Allrighty then. I’m done. I'm still mourning the loss of everything I'd looked forward to this spring but it's time to move on. Thanks for listening.

Take care of yourselves. Wash your hands. Check on your neighbors. Find your happy place. Train your dog. The sun will come up tomorrow.
Posted by Melinda Wichmann at March 17, 2020